Why is it necessary to measure soil water content?

To ensure favourable crop growth, the exact moisture content available in the soil must be known, which varies with weather changes. The soil is filled with water if it rains or the snow melts, but after that the water is gradually absorbed by the lower soil layers, and the moisture available to plants decreases. That is, speaking of the relationship between soil moisture and field crops, we can state that not all water in the soil is available for plant consumption.

If soil moisture content decreases significantly to below a certain threshold and becomes well below the root system, the root is no longer able to absorb water, and the capillary network in the root is interrupted, causing the root to wither. Once this stage is reached, the root will no longer recover from wilting, even though there is already enough water to provide consumption; therefore, it is essential that the soil moisture content be maintained above the lower limit determined at this stage.

• The water content of the soil can be determined directly by using the difference in weight before and after the soil sample has dried, that is, the weight ratio of water to soil.

This method is commonly referred to as the thermogravimetric method (or simply gravimetric), where the water content is expressed as the weight of water over the mass of dry soil. It is fairly accurate, but takes a lot of time, as the soil sample must be taken to a laboratory, where it is accounted for and dried at 100-110 degrees Celsius to a constant weight.

• Also, one of the most common methods of measuring soil moisture is TDR (Time Domain Reflectometry) technology, by now a well-established and generally accepted method of electromagnetic measurement. The electromagnetic pulse is transmitted through a metal waveguide and reflected off the surface of the product to be measured.

• Another technology for measuring soil moisture, which has proven quite successful, is the FDR technology. The working principle of the technology: the electrical capacitance of a capacitor, which uses the soil as a dielectric, depends on the water content of the soil. By connecting this capacitor (made of metal plates or rods pointed at the ground) together with a generator to create an electrical circuit, changes in soil moisture can be detected by changes in the operating frequency of the circuit. This is the basis of the frequency domain (FD) technique, which is used in capacitance and frequency-domain reflectometry (FDR) sensors.

• In addition, the ADR (amplitude-domain reflectometry) soil moisture measurement technique based on impedance measurement has proven to be quite effective, which is considered to be a more convenient and less expensive method for measuring soil volumetric water content. ADR was developed as a method that has comparable efficiency to TDR and FDR and still makes it easier to measure soil volumetric moisture with a simple impedance measurement. ADR differs from TDR and FDR in that the relative permittivity is determined by measuring the impedance by which radio frequency electrical pulses are rotated through a stylus in the soil. 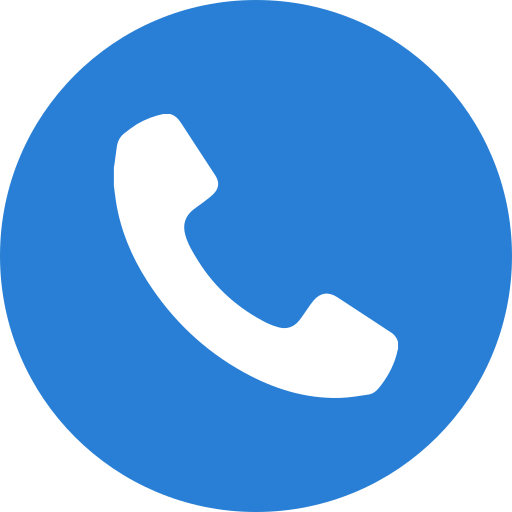